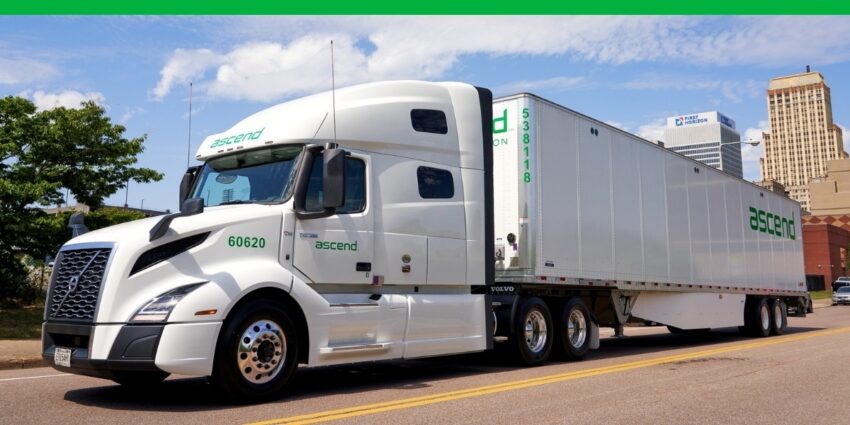 August 19, 2022 (Jackson, Tenn.) – Ascend, middle mile supply chain solutions company based in Jackson, Tenn., has recently announced a change to one of its key leadership positions as part of the company’s continued focus on growth and customer service. David Dallas has been named President of Distribution and Dedicated Transportation, transitioning from his previous role.

Ascend’s vision is to become a leading integrated supply chain solutions provider to meet middle-mile shipper needs. Dallas’s new role will include working to expand Ascend’s future strategies that will position the company as a warehouse management leader. David will also lead the largest division of the company growing the dedicated transportation services business that supports customers who are interested in converting private fleets.

In announcing the news, Ascend CEO Michael McLary says he is excited about Dallas’s new role. “We made these organizational changes to further strengthen our focus on the customer. The secret to change at Ascend, which is constant, is to put all of our energy not into fighting the old but building the new,” he said. “David has the leadership skills and industry knowledge to help Ascend achieve our vision as well as a determination to build new solutions that will serve our customers well.”

Launched in 2022, Ascend is built on the foundations of over fifty years of service provided by firms brought together to form the company. Ascend operates a large asset-based fleet, an extensive brokerage business and a warehouse management division focusing on the needs of middle mile shippers.

For more information on Ascend, visit ascend.net. Ascend is hiring professional drivers for a variety of positions. Details can be found at driveforascend.com.